Explorations by the visually impaired of real and virtual rooms

Professor Brian Katz[1] leads the Sound and Space research group at LIMSI-CNRS, Orsay, France. The group was started in 2004 to bring together various new research interests at LIMSI in the field of Acoustics. These research interests focused initially on Spatial Hearing and Room Acoustics. Since that time, the research topics have grown and developed according to the interests of researchers and students in the PS group. Major project areas of the group include Spatial Hearing, Room Acoustics[2], Audio Interfaces and Virtual Reality[3] 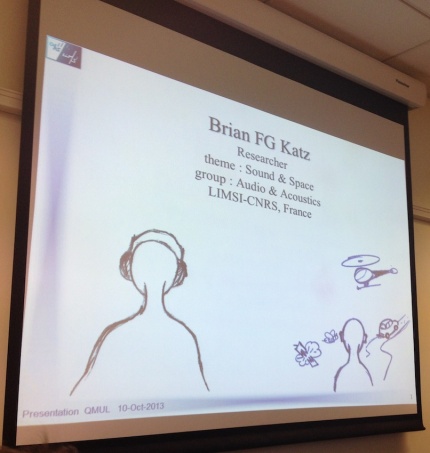 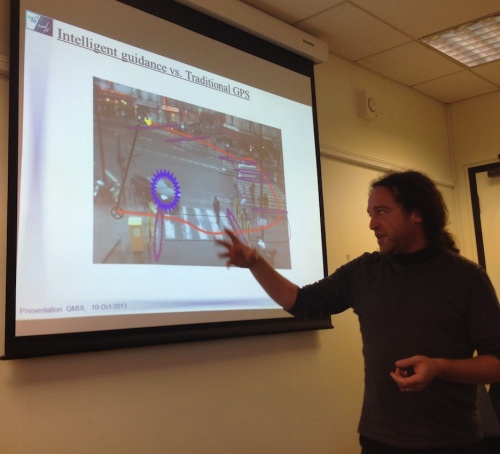 Back to Cognitive Science Seminar Series