The role of affective states in cognitive performance has long been an area of interest in cognitive research, though until now very little of this research has occurred in a gaming scenario. What research in this environment has shown is that valence and arousal can and do change when subjects are immersed in a Virtual Reality (VR) environment.

In this presentation I will share the results of my latest study, where I investigate how working memory performance can be affected when playing a VR game as well as the effects of affective states on attention. In order to conduct the study I created a custom ‘endless runner’ video game for both Desktop and VR which utilised a hand gesture based interaction. Three difficulty levels were designed to evoke different levels of arousal keeping the same cognitive load for all of them.

My results show a improved working memory performance when playing in VR as well as significantly higher levels of valence and arousal in this interaction mode. This effect was particularly pronounced in those with a low working memory capacity when playing the medium difficulty level in VR.

I also hope to present and discuss with you a theory I that developed based on my research, which I will attempt to demonstrate with relevant findings from my data set. I greatly welcome you to share your thoughts on this subject and I look forward to hearing your points of view. 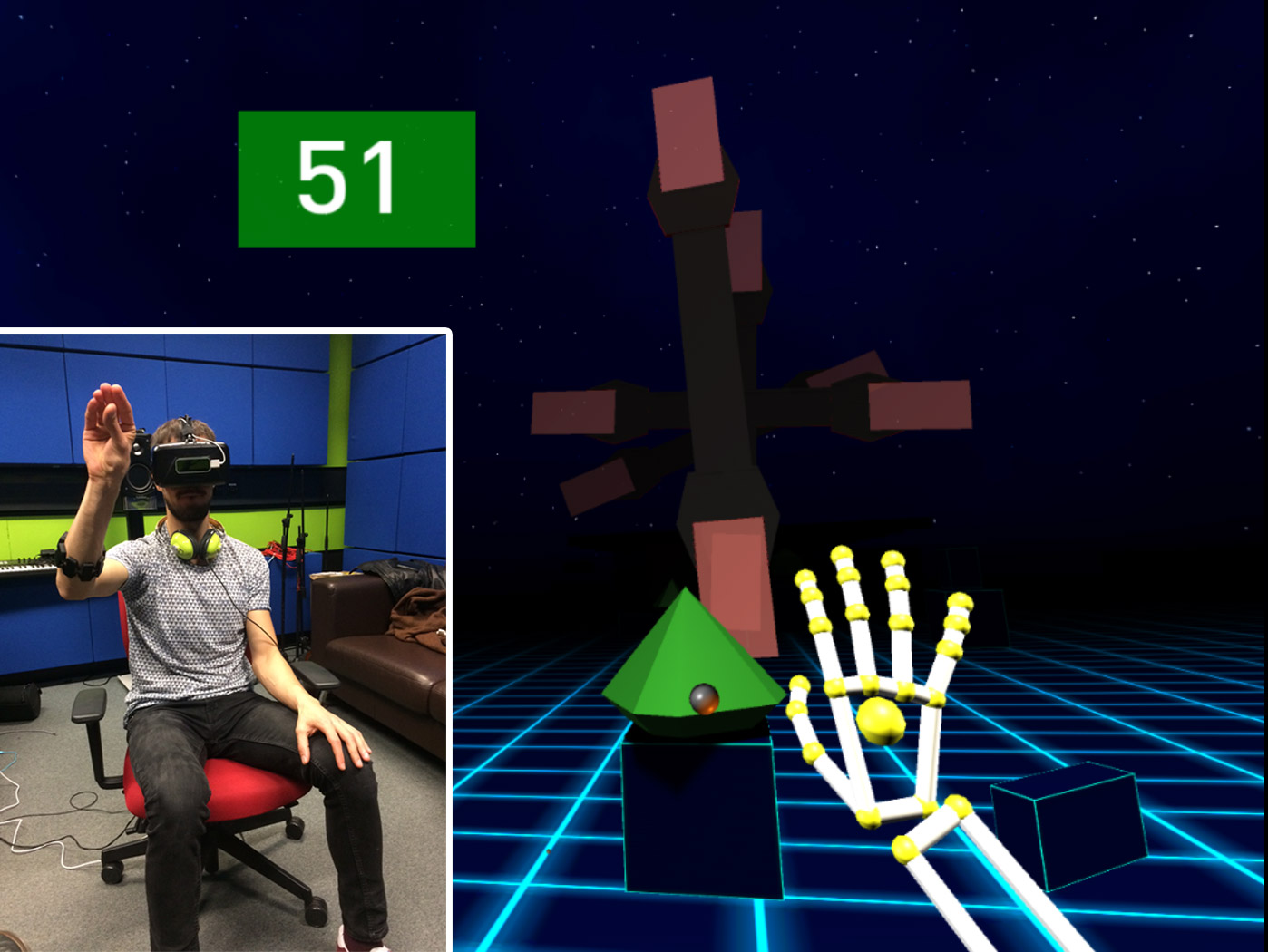